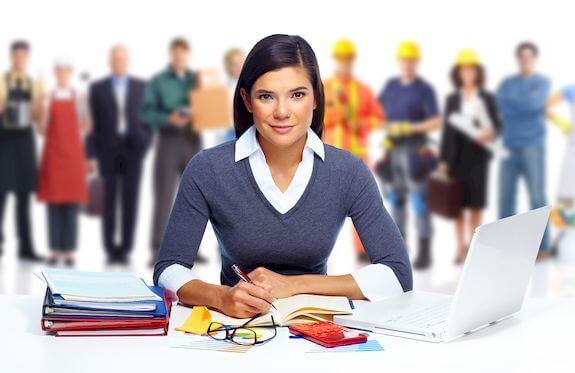 The focus of the promotion letter should always be on the specifications of the promotion and the requirements of the new position. This letter has to provide a foundation for this individual to build off of and succeed upon. It is the first indication the reader will get of what is expected of the future and what the promotion entails so being clear and direct is vital. Other important considerations when writing a promotion letter:

Â• Provide a clear understanding of what the new position entails 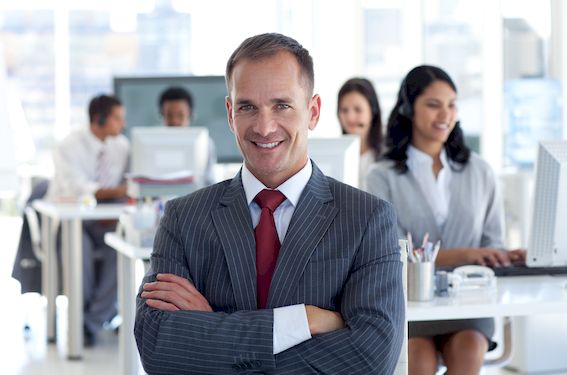 How to Write a Promotion Cover Letter