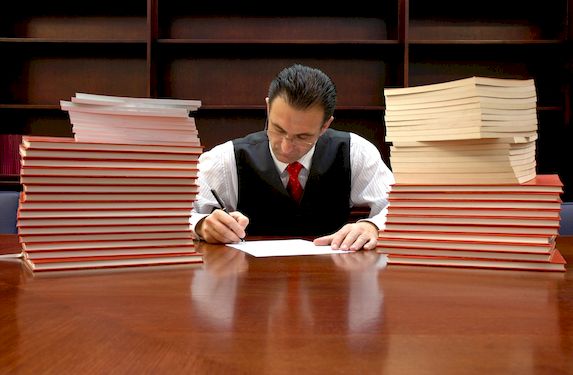 Apology letter writing gives you an opportunity to lay out mistakes clearly and ask for forgiveness or exhibit regret. Making a sincere apology is never an easy thing and creating an apology letter which is tactful and honest is especially challenging. The focus of the apology letter should be on understanding and acceptance not rationalization. With the following apology letter samples you can see how to craft a letter which adequately expresses both responsibility and regret.

Â• Express graciousness at the initial opportunity and ask for forgiveness 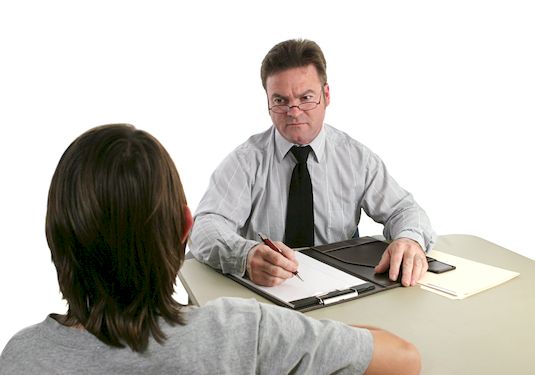 How to Write a Apology Cover Letter

How to Write an Apology Letter

The aim of the apology letter must be to create something definitive which accepts total responsibility and provides assurances of change. The letter must not just convey acceptance but convince the employer that these errors will not recur. Accomplishing this is about ensuring that the letter encompasses all transgressions and gives reasoning as to why these transgressions won’t happen again. Honesty is the most important trait to convey in the apology letter so being forthright with these transgressions is crucial as difficult as it might be. It can be helpful to first write up a list of specific things that must be apologized for and address them individually early in the cv. All that’s required in writing a heartfelt apology letter is complete honesty acceptance and a dedication to improve.